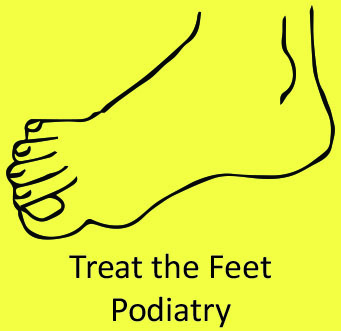 Brighton Podiatrist Darren Tymms started the business in the Brighton Pharmacy in 1997 and moved to Black St in 2012.

Darren enjoys all aspects of podiatry and his treatments are always thorough and informative.

When not at work Darren enjoys exercising and has a passion for horseracing where he is an assistant horse trainer.

Kath has quickly become a popular clinician in Brighton, having worked with Darren for 14 years in Port Melbourne.

Kath is a very keen runner and has competed in Athletics, rowing and even ran in marathons.

Alistair has also been an integral part of Treat the Feet for a number of years.

Alistair loves the challenges of sporting injuries and he himself has competed in a number of ironman triathlons, including a gruelling 3.6km swim, 180km ride topped off by a lazy 42.3km run. As you can see he is not lazy and is extremely dedicated to whatever he does.

Edward is a new acquisition to Treat the Feet.

Edward has previously completed a physiotherapy degree and decided to add another string to his bow adding Podiatry.

Edward loves to keep fit and has an interest in fitness training.